During the trip, some people around us were sickened, and it was very inconvenient to watch him vomit, feel pale, and feel uncomfortable. Medically speaking, motion sickness, seasickness, and airsickness are collectively called motion sickness. What should we do with motion sickness? Is there a way to avoid motion sickness pills?

What do we need to do with motion sickness?

1.Adjust the posture of your sit

Try to tilt the seat when you are in the car, lie on the chair with your head tilted, and fix your head on the cushion. It’s best to keep your eyes closed if you can sleep a little better. Try not to use mobile phones, read newspapers and magazines in the car, it is easy to make people dizzy. 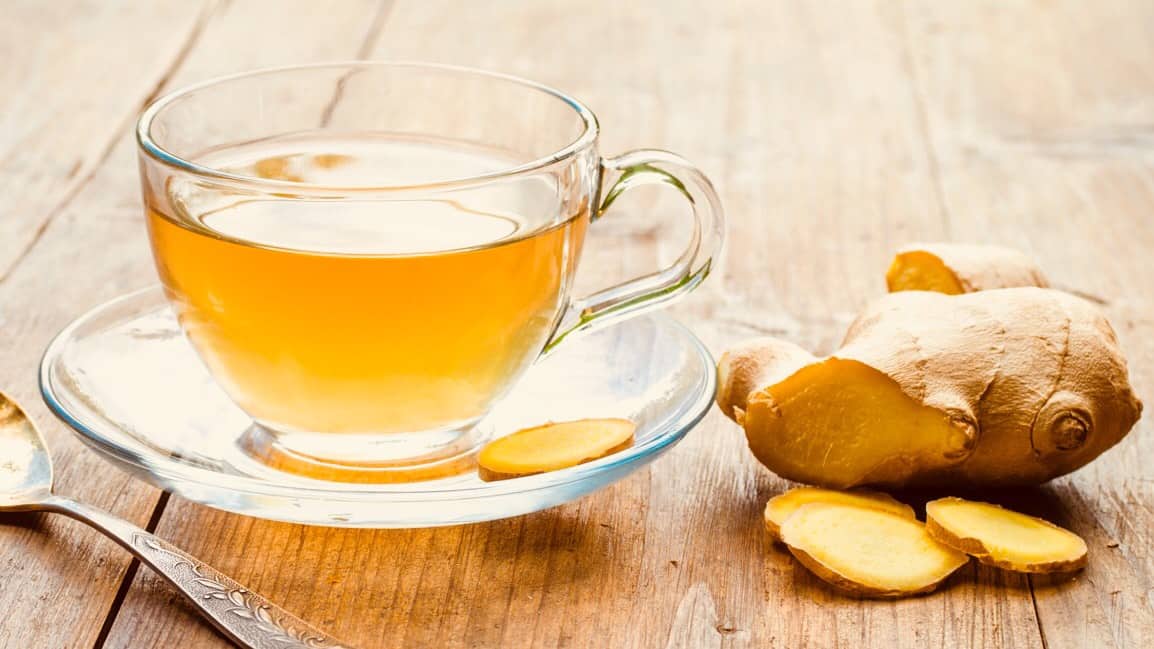 You can stick ginger slices on the navel and fix them. You can also hold the fresh ginger slices directly in your hand and smell them under the nostrils at any time to inhale the spicy taste into the nose. Ginger has the functions of sweating and relieving the skin, warming the stomach and vomiting, and detoxifying. Seasickness and seasickness are mainly due to the rise of stomach gas, and the application of ginger on acupoints can adjust the stomach gas and reduce the stomach gas, which can prevent motion sickness.

3.Don’t eat too full before taking the bus, but don’t take it on an empty stomach.

You must not eat too full or too much greasy food before taking the bus. Otherwise, it will increase the burden on the stomach and intestines, and speed up the peristalsis of the stomach and intestines. This kind of peristalsis and the shaking of the vehicle body will affect each other, which will make people feel prone to stomach discomfort and produce motion sickness. However, do not suffer from motion sickness on an empty stomach. Hunger makes people weak, and their tolerance to various harmful stimuli will decrease. 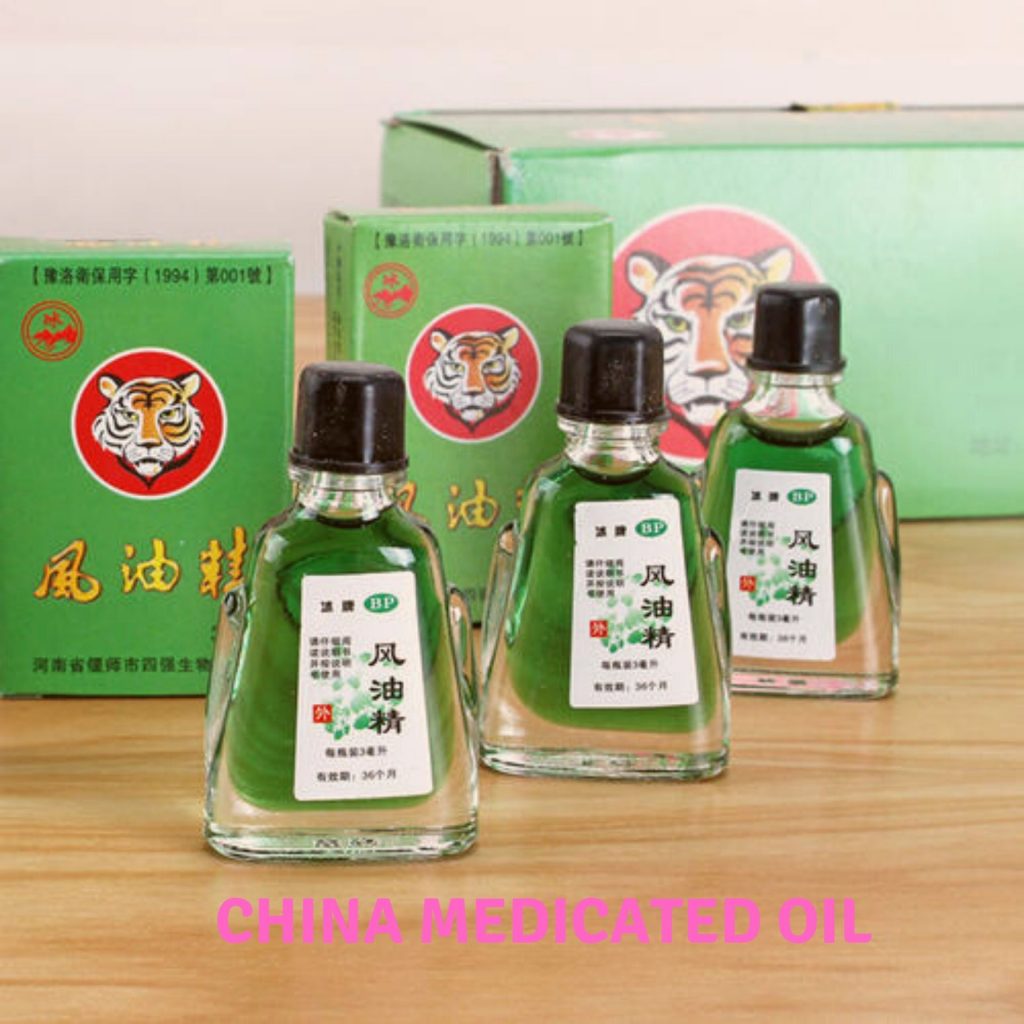 We can put some Medicated oil on our temples or wind pool points during the travel. At the same time, you can also drop two drops of Medicated oil on the navel eye, and then apply it with wound dampness analgesic cream. Medicated oil is a light green clarified oily liquid with a special aroma and a cool and spicy taste. It can cool, relieve pain, expel wind, and relieve itching. Suitable for headaches, dizziness, and motion sickness caused by mosquito bites and colds.

5.Sit near the window

The more forward the seat, the less prone to motion sickness. On the one hand, the vibration in the front part of the car is smaller, and because the field of vision in the front part of the car is spacious, the eyes are not easily fatigued. Sitting near the window, if you feel uncomfortable, you can open the window to breathe fresh air, which will help alleviate the discomfort in your body. But don’t look at the flying scenery outside the window all the time, it will make your head dizzier.

If you have motion sickness, it is best to eat candy or some sour bayberry, olives, etc. while driving after taking one and one more, until there is no more motion sickness. Motion sickness produces saliva, which makes people feel sick. Eating can divert attention on the one hand, and acidic candy or food can produce tannic acid to eliminate nausea.

Choosing to wear corsets while sitting in a car can reduce the vibration of the internal organs and reduce the feeling of motion sickness. If you are not wearing corset clothes, you can take off your jacket and tie it around your waist, or gently hold your abdomen with both hands when lying on the seat, which can also reduce the shock.

8.Use orange peel and lemon to remove the odor 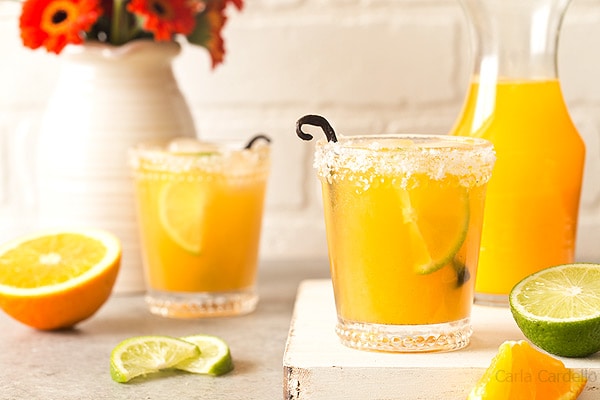 Many so-called “motion sicknesses” are caused by the stomach’s discomfort to the odor (mainly the smell of gasoline). For this kind of “sickness,” you can use orange peel, lemon, grapefruit peel, and other fruits with fresh smell to prevent and control. Fold these scented peels outwards, fold them inward, and squeeze them with your fingers against your nostrils, and the peeling oil mist will spray out. Smelling at any time during the travel can reduce the adverse effects of gasoline smell on the stomach.

If there is a motion sickness while sitting in a car on weekdays, you may wish to eat some oranges before travel. It can effectively alleviate the phenomenon of motion sickness. If you are motion sick while driving, you can eat a few sugar plum candy, which can play a useful role in alleviating motion sickness.

Amazing Benefits Of Tomatoes For Skin And Health

The Effects Of Lacking Sleep On Your Body

Most people sleep more than a third of their lives in their lifetime. Sleep is closely related to our health....

The 7 Early Signs of Pregnancy

I'm pregnant? How can that be? I was not expecting this to take place! These are some of the usual...

How To Break Bad Eating Habits

Why do some people gain weight after losing weight? Some people have worked hard to lose weight for several months,...

Women are special people after pregnancy. They must protect themselves well in life. Today I will tell you some tips...

Vitamin C has always been a nutrient element that everyone wants to add. Many friends feel that regular consumption of...

Amazing Benefits Of Tomatoes For Skin And Health

When To Drink Water To Lose Weight?

7 Skin Care Tips That Will Certainly Help Your Skin

10 Best Weight Loss Tips, According to a Nutritionist